Since 2015, Autism became a well-recognized disorder. This complex disorder affects the development of a child. Autistic children have difficulty in communicating and interacting with others.
It is a common disorder among boys than girls. Most Autistic children have experienced success after treatments. Studies show that early diagnosis of Autism of Autism can lead to improved results.
The causes of Autism are still unknown, but it is better to be treated at an early age. Symptoms of Autism include, difficulty in relating to others The children are easily irritable, rude, argumentative or obnoxious. 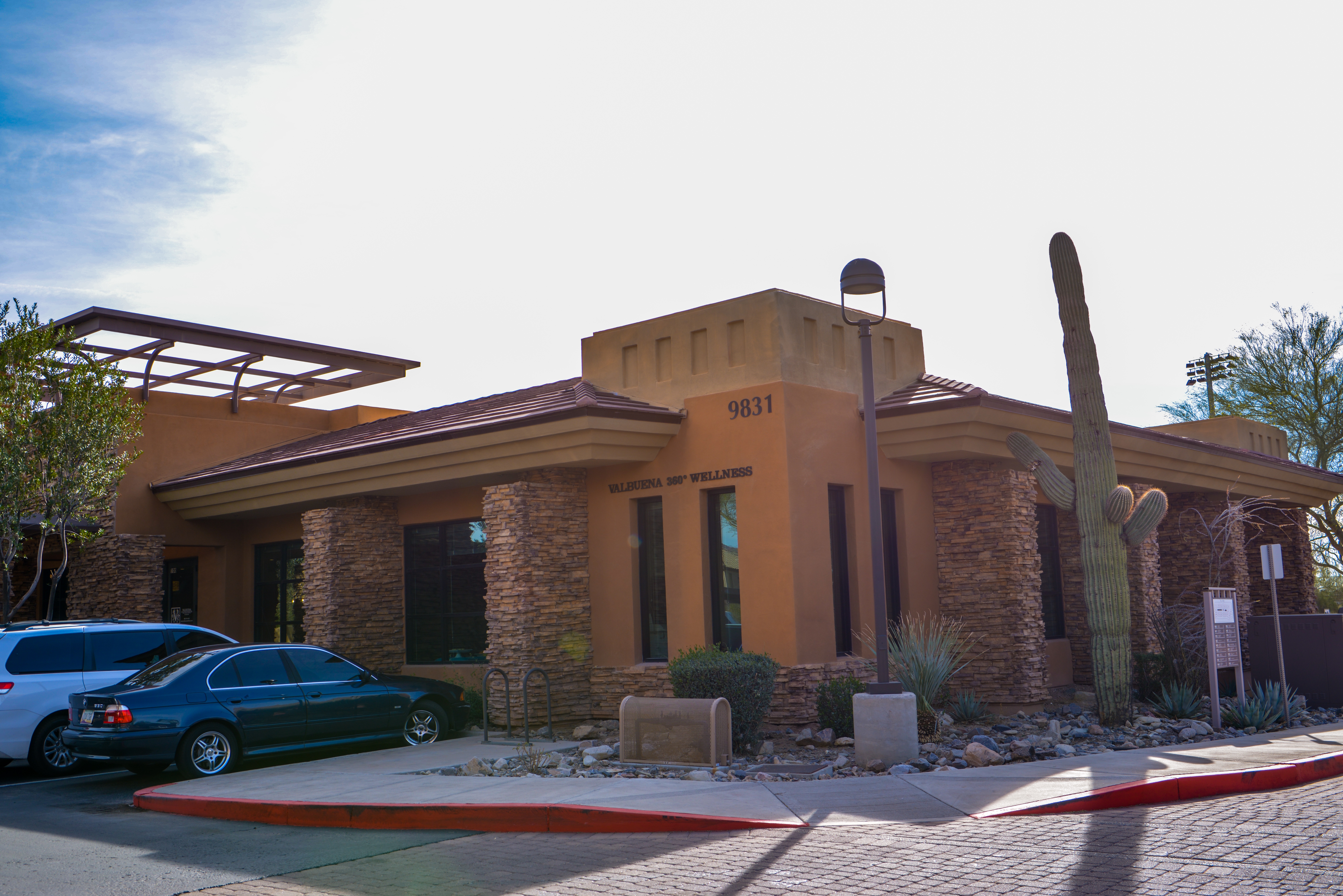 Every child who suffers from this disorder is unique and is likely to be treated holistically. An Autistic child can undergo an integrative method of treatment to deal with mood disorders. It can involve both medicine and behavioral therapy. Therapists mostly address the conditions that the Autistic patient faces, e.g., seizures, sleep disturbance e.t.c.