How does it affect you and the people around you?

Benzodiazepines are used for short-term relief of anxiety, panic disorder, seizures, muscle tension, and insomnia. They should not be used long-term because they have a high potential for abuse. Short-term side effects from benzodiazepines are drowsiness, confusion, short-term memory loss, loss of motor control, blurred vision, slurred speech, slow breathing, and muscle weakness. Because of the high addictive potential of benzodiazepines, long-term use can cause withdrawal symptoms if they are discontinued suddenly. It has been shown that long-term use can also interfere with cognition and memory. 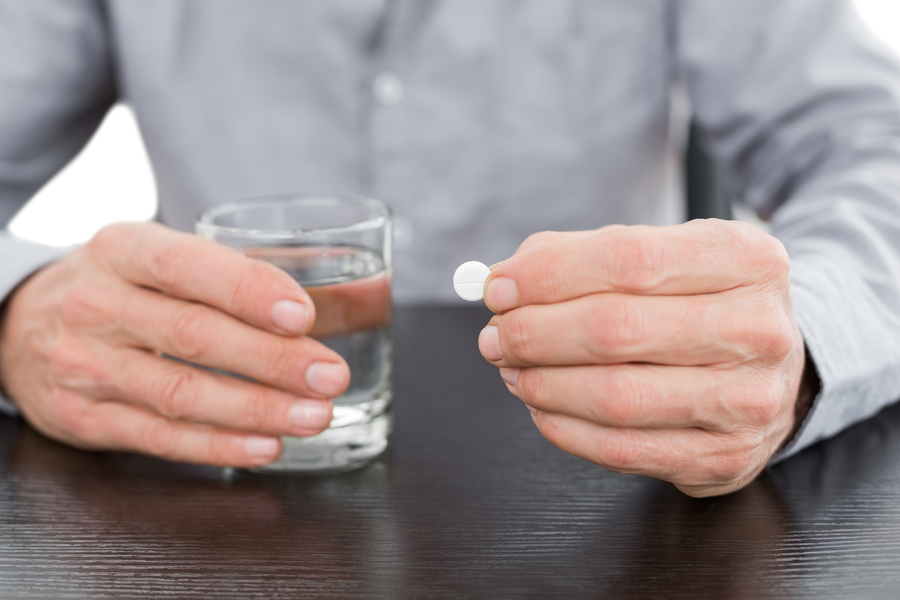 It is important to note that benzodiazepine addiction affects the individual on the drug and those closest to them as well. Benzodiazepines can cause an individual to act recklessly and irresponsibly, which puts a strain on relationships.

What treatments are available?

Most patients, even those on relatively high doses of benzodiazepines (e.g., 100 mg diazepam equivalent), can undergo a successful benzodiazepine taper in the outpatient setting. Inpatient treatment may occasionally be warranted if the patient has been unable to taper in the outpatient setting successfully, despite several attempts. Or if they have complicated medical comorbidities, such as a history of seizures, that should be monitored during the taper.

In the outpatient setting, it is recommended that a gradual reduction of the benzodiazepine by 25 to 50 percent every 1 to 2 weeks over 6 to 10 weeks. Within this range, individualization of the taper rate depends on the patient's capacity to tolerate withdrawal symptoms, as well as the dose and duration of benzodiazepine use. Some patients may require longer tapers, but prescribers should set clear and realistic goals for decreases in dose.

Longer durations of use are associated with a higher likelihood of symptoms during the taper. Subjective benzodiazepine withdrawal symptoms during taper can worsen as the reduced dose reaches 25 percent of the initial dose before improving as the dose reaches zero.
It is recommended that weekly sessions be held to monitor patients who are being tapered off benzodiazepines in the outpatient setting. If patients cannot meet that frequently, we still limit prescriptions for the taper to a week supply to minimize potential overuse.

In inpatient settings, monitoring symptoms using a standardized scale such as the Clinical Institute Withdrawal Assessment-Benzodiazepines is recommended. In this case, a tapering dose can be adjusted or augmented according to a scheduled assessment of the score.
It is also suggested that patients undergo cognitive behavioral therapy (CBT) while undergoing medically supervised taper off benzodiazepines. CBT is the best-studied psychosocial intervention in this context. Other options include relaxation training and education material, such as self-help books or tailored clinician letters, which have also been shown to improve benzodiazepine discontinuation rates compared with usual care.