EMDR, or eye movement desensitization and reprocessing, is a form of psychotherapy that some liken to CBT, but it also incorporates saccadic eye movements during exposure. The technique involves the patient imagining a scene from the trauma, focusing on the accompanying cognition and arousal. Simultaneously, the therapist moves two fingers across the patient's visual field and instructs the patient to track the fingers. The sequence is repeated until anxiety decreases, at which point the patient is instructed to generate a more adaptive thought. An example of a thought initially associated with the traumatic image might include, "I'm going to die." In contrast, the more adaptive thought might end up as, "I made it through. It's in the past." 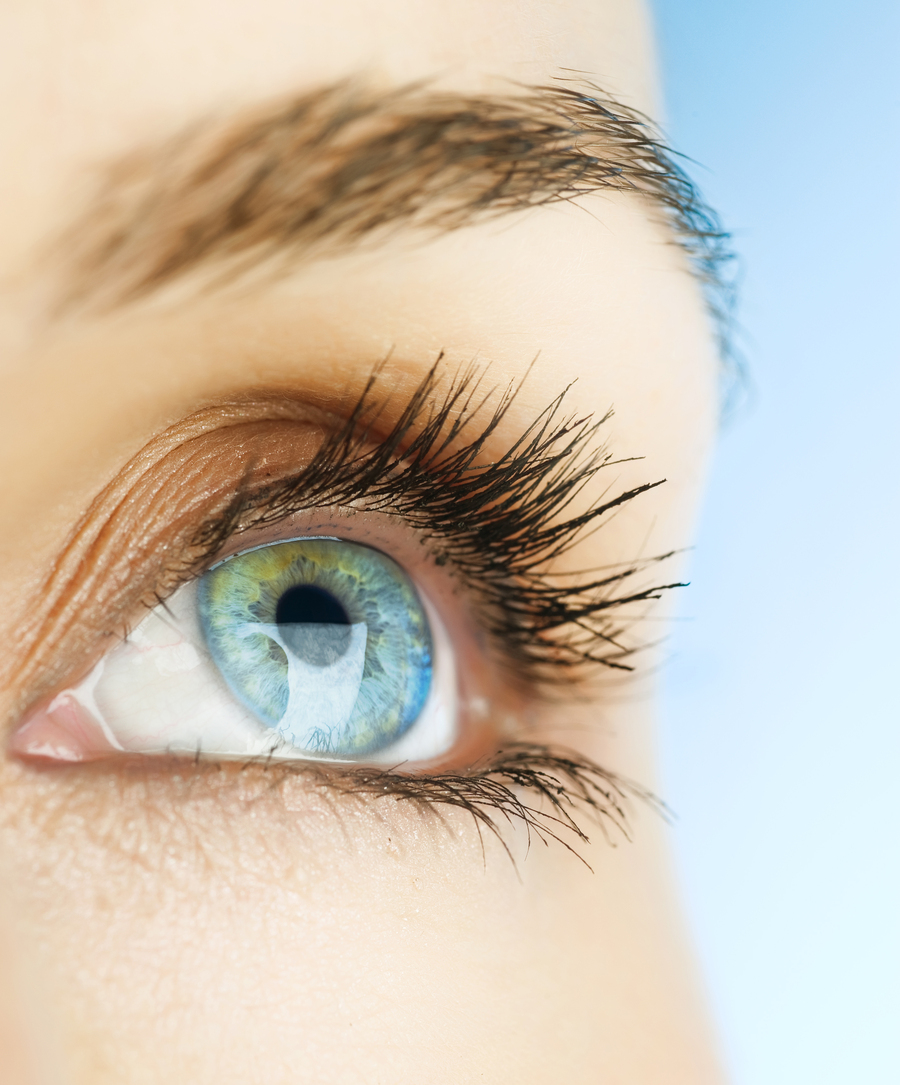 How do our treatment providers utilize EMDR?

EMDR is commonly used in treating PTSD. Many studies have shown its efficacy in reducing symptoms of PTSD over time.